However, when come to talking about Liqi, there are so many different styles or formulas schools. To name a few, they are:

And many more. You can read more here

Strictly speaking, Feng Shui forms and feng shui formula cannot be applied separately. Just like Yin and Yang, they mutually coexist. No matter which Feng Shui Liqi / formula you are using, the Feng Shui Forms and Compass school relies on each other.

Here is my experience.

The relationship of Feng Shui forms and Liqi 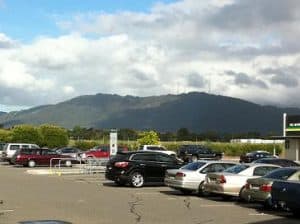 From the above, good forms or good surroundings is ultra important in Feng Shui.

In short, Good forms are always the priority to select a good Feng Shui site or Feng Shui house.