In the Feng Shui world, different Feng Shui schools, they all respect Yang Yunsong as the Grandfather of Feng Shui.
San Yuen (三元) is the trinity, Heaven, Earth and Man. How they are applied in Feng Shui.
Yuen Gua (元卦) means original, the original 24 mountains of Feng Shui techniques and teachings.
Yang Gong San Yuen Yuen Gua (SYYG) Feng Shui system (楊公三元元卦風水系統) is the fundamental
and the most important layer to all Feng Shui systems, such the Eight Mansions methods (八宅風水),
Flying Stars Feng Shui system (飛星風水), SanHe or Triple Harmony (三合風水) Feng Shui methods and
玄空大卦風水Xuán kōng dà guà Feng shui.
Great Grand Master, Yang Yunsong, he was an officer in late Tang Dynasty (618 – 907AD) and looked
after the Feng Shui matters for the royal family. Toward the end of the Tang Dynasty, there was a riot or
rebel by Huang Chao (黃巢). At that time, it was very unstable. Huang Chao (黃巢) riot was not the only
reason of Great Grand Master Yang had to leave Xian.
Great Grand Master Yang Yunsong, brought the Feng Shui books and left Chang’an, Capital of Tang
Dynasty (present-day Xi’an西安) and moved to Jiangxi. (江西). 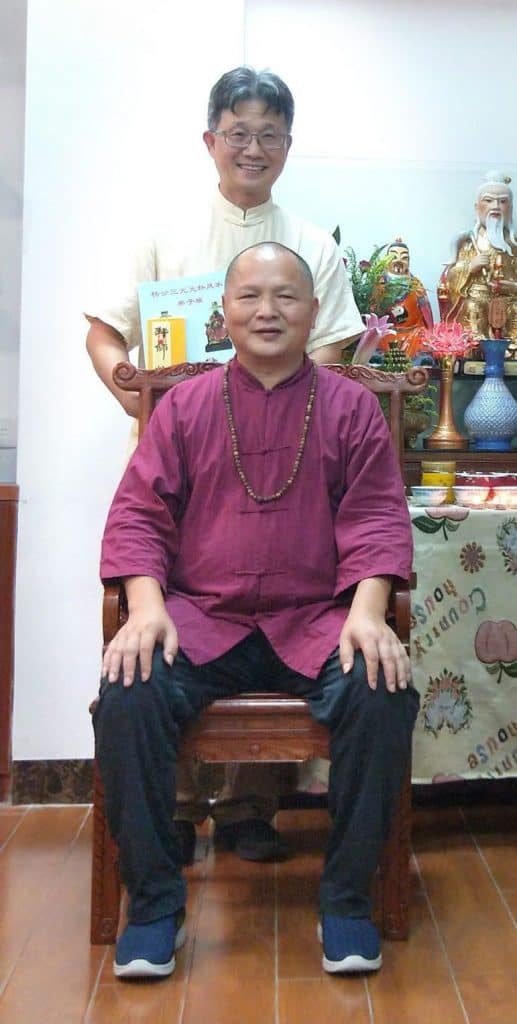 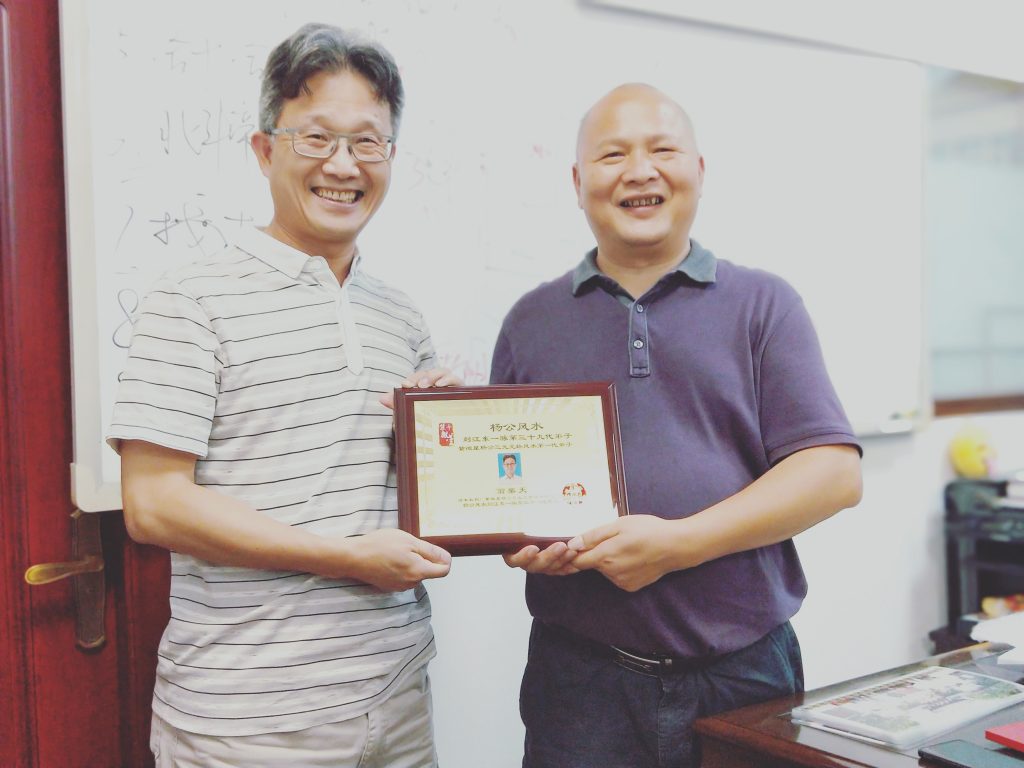 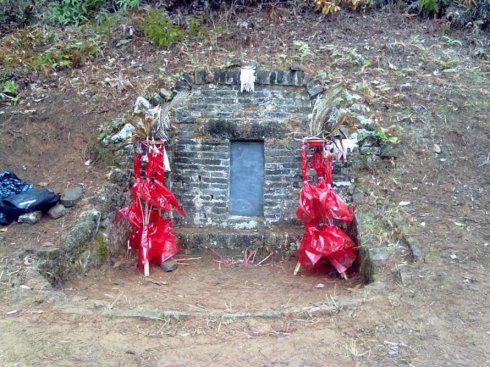 During his time in Jiangxi, he taught 3 students.

According to records, the families of Ceng and Liao can only teach the Feng Shui techniques within their own family lineage to their offspring. So father teaches son, then grandson, generation by generation.

The families of Ceng and Liao CANNOT teach the real and genuine core techniques to people outside of their own family.

Grand Master劉江東 (Liú jiāngdōng) was allowed to teach the Feng shui techniques to people outside of the Liu Family. Liú jiāngdōng is the main and important Grand Feng Shui Master to spread and teach the genuine SYYG Feng Shui system.

Grand Master劉江東 (Liú jiāngdōng) had practiced Feng Shui for over 60years. He helped many people.

There are still many places he Feng Shuied and were kept well to nowadays.

Tan Kuan(譚寬) taught his cousin’s son in law, Liúbówēn(劉伯溫 1311-1375). Liúbówēn fixed his own birth place’s Feng Shui, he then became the adviser / consultant to the Ming Dynasty’s first emperor. (His birth place is still exist, and is a tourist attraction nowadays in Qingtian Town, Zhejiang (浙江青田鎮). 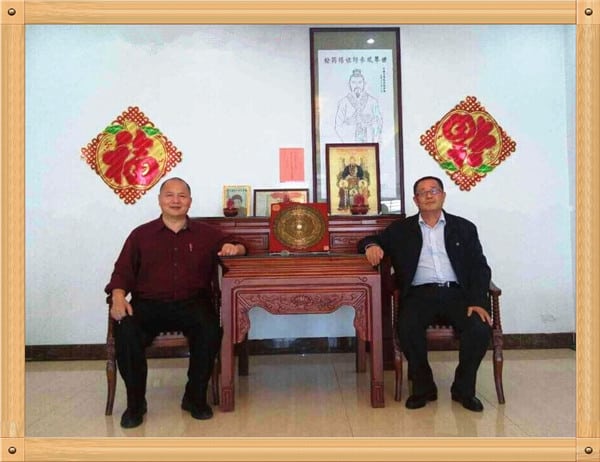 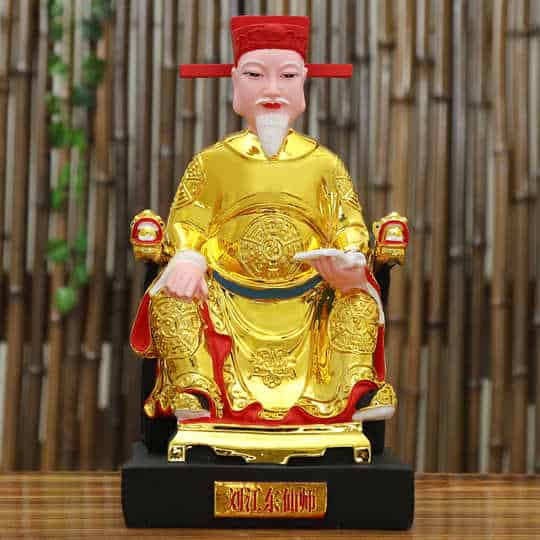 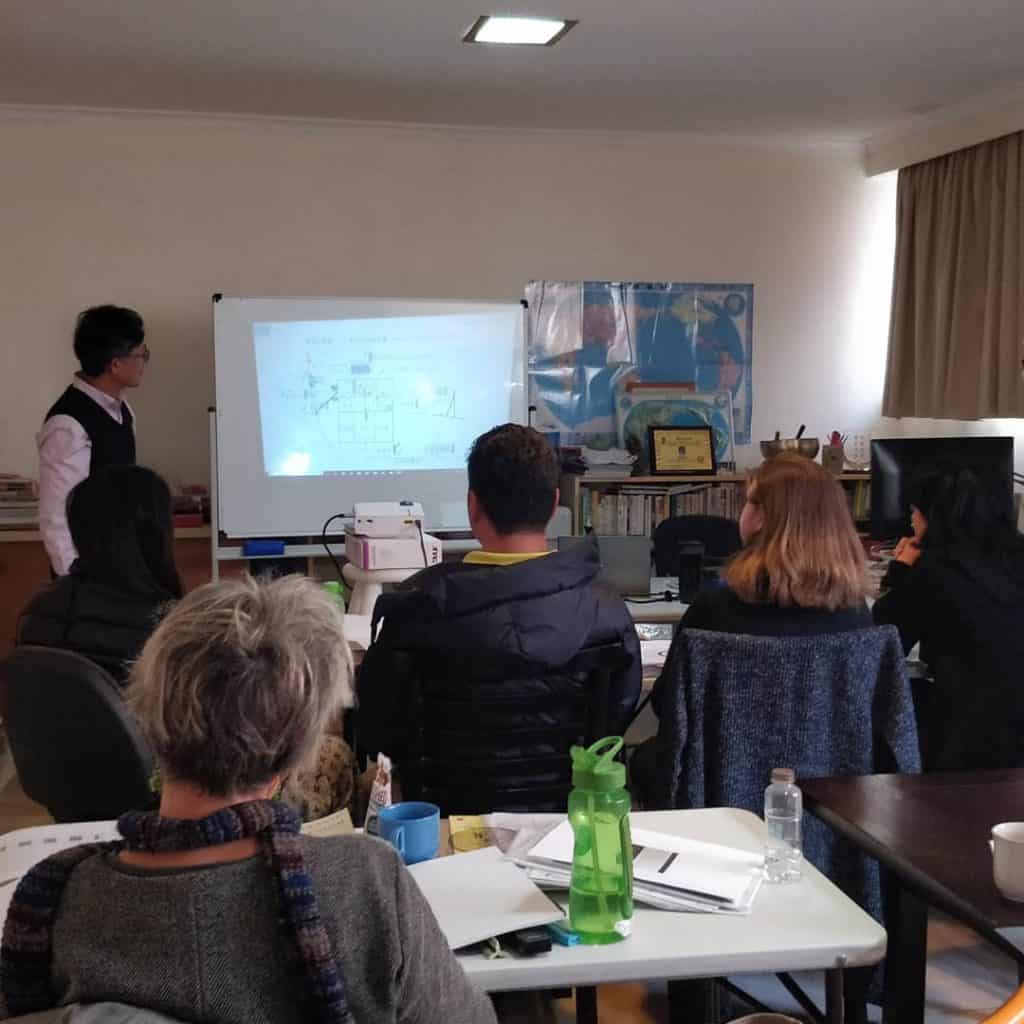 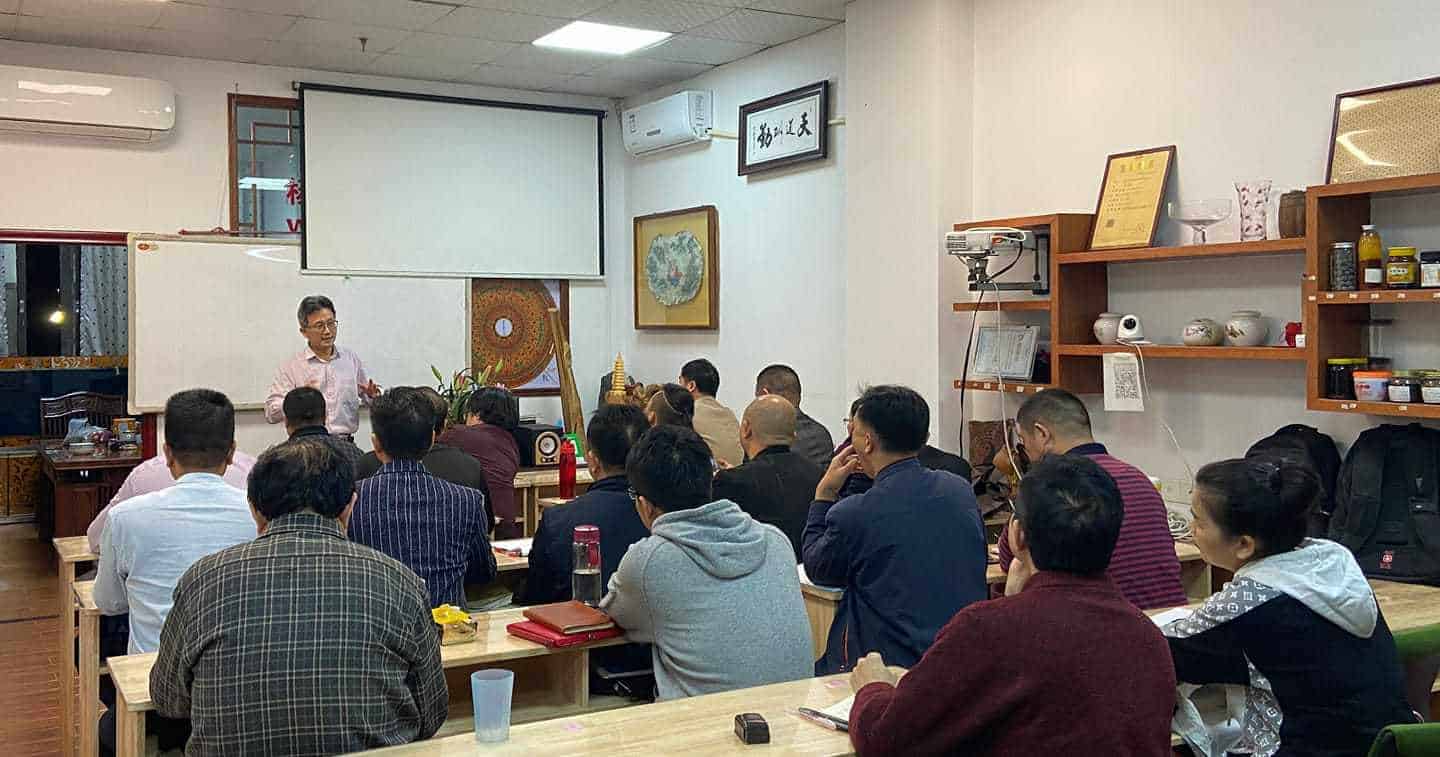 From Liu Ying(劉穎) and Tán Wénmó (譚文謨) they both have done a great job of passing on the SYYG Feng Shui techniques to the world from generation to generation.

During the culture revolution period from 1966 to 1976 in China, in 1968, Grand Master Liú Guó Sheng was send to countryside to be re-educated.

This village had a great Feng Shui Master named Liao Junqing (廖均卿).  He was selected to look after the Ming 13 Tombs’ Feng Shui project through Royal examination in Ming Dynasty. (This only happened once in history of royal examination on Feng Shui topic.)

Grand Master Liú Guó Sheng (劉國勝) met his master here. His Master is the direct lineage of Liú jiāngdōng.  His Master taught him and gave him the 37th Generation holder title.

Liú Guó Sheng (劉國勝) did his Feng Shui project for client in early 1970s. He has been using feng shui to help clients since then.

They are both teaching in China.

I am Edgar Lok Tin Yung is the 39th Generation Holder. My Master is Yú YǒngHǎi.

Students of mine have already producing good results for their clients.

Some of my students are professional Feng Shui consultants. Some of them are learning for their own use and interests. Among them, there are engineers, medical doctor, and teacher and business owners.

Join my mailing list to receive the latest Feng Shui news direct to your Inbox.  To say thank you for joining, I will send you a