In this section, there are collections of TVs, Radios and Print Media interviews.

Feng Shui Master Edgar Lok Tin Yung was interviewed by the following medias in Melbourne in the past years.

Channel 7, A Moveable Feast with Ross and Kate Stevenson June (2017) 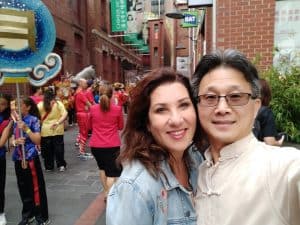 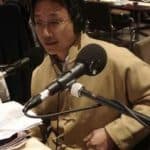 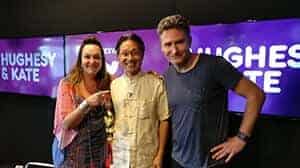 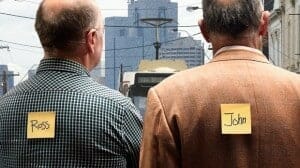 I was invited to Fox FM Fifi and Jules' radio program on the 30th October 2012. We were talking about of course Feng Shui issue.

Here is the first segment of the interview.

And here is the second segment! 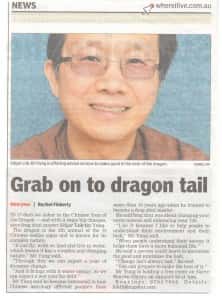 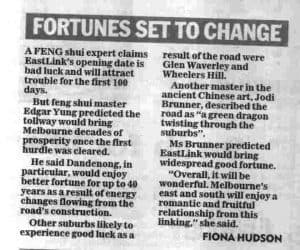 The Age Newspaper - Year of the Ying Fire Rooster Interview.