Yearly prediction should use the Jia zi (甲子) cycle or sexagenary cycle, also known as the Stems-and-Branches, is a cycle of sixty terms used for reckoning time.

Perditions should look at three different levels (Heaven, Earth and Man) using the elements of the Heavenly Stem and Earthly branch of the year.

I have been writing an article for each of the above topics since 2009.

I wish you all have an excellent year in the year of the Yang Earth Dog and beyond.

HEAVEN LUCK in The YEAR OF THE Yang Earth Dog 2018

Let’s look at the characteristics of the Heavenly Stem (HS) and Earthly Branches (EB) in 2018 – The Year of the Yang Earth Dog.

The Heavenly Stem for 2018 is Yang Earth (戊 Mu).
The Earthly Branch is (戌Xū). Its main element is Earth and it is represented by the animal sign of Dog.

That is why it is called the Year of the “Yang Earth Dog”.

In Feng Shui, the annual Purple White Flying Star, the Number 9 flies to the centre. It is the Li  Gua.

Li Gua  is Fire. It represents fire and romance.

戌 Xu  is Earth. The animal sign is Dog. It represents the Stomach, Spleen, Muscles, and Cells. It has metal in it. It is also a Fire Storage. Or fire inside the earth, fire underground.

Here are the images showing the year of the Yang Earth Dog 2018. 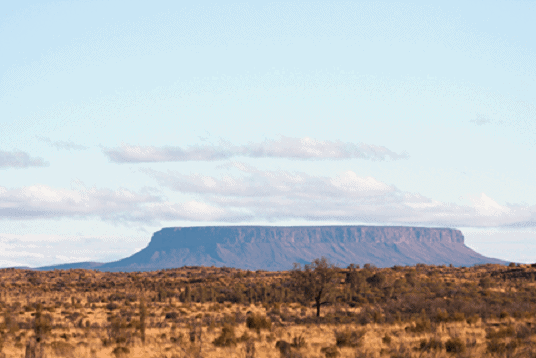 With the above information and combinations, we can see these issues in the year of the Yang Earth Dog 2018.

Generally, Earth element produces metal element. It is a sign of positive outlook for stock market in 2018.

However, be very careful in these months April, July, October 2018 and January 2019 if you are speculating on the share market. Because with too much earth element can bring negative effect in those months plus the #9 is waiting to burn the metal.

“戊戌己亥平地木” The Heavenly Stem and Earthly Branch combination produces a melodic element. It is called the “Flat Land Wood”.

From melodic element point of view, it shows 2018, 2019 will have more fire, cyclone and earthquake, volcano eruption, and landslide incidents damage trees or forests.

The annual Feng Shui flying star number 9 will be located in the centre palace. The number 9 is Fire element (Li Gua).

The annual star number 9 (Fire Element) flies to the centre in 2018 will enhance the earth element. So property price may have strong impact in the year of the Dog. The impact area is still at the centre of a city.

RAINFALL IN THE YEAR OF THE YIN FIRE ROOSTER 2017

The year of the Yang Earth Dog only has 2 dragons producing water. Dragon is the Water storage. Each year the more the dragons produce water, the more rainfall it produces.

Year of the Dog has only 2 dragons out of 12 dragons producing water.

We see less rainfall in the year of the Yang Earth Dog.